It is with great sadness we announce the passing of Robert McKay on September 9, 2022 surrounded by family.

Robert will forever live on in the hearts of everyone who knew and loved him.

He was a dedicated father to Laurene (Tyrone) and Jessica (Bruno). 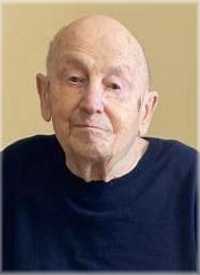 Brother of Klara Bergant of Pickering, the late Werner Gauweiler, the late Erwin Gauweiler, and the late Ruth MacArthur.

LAURIA, Dora Lauria   -  Passed away peacefully with her family by her side on September 8, 2022 at Lakeridge Health Oshawa.

CAMPBELL, Robert (Bob) John Campbell   -   With his family by his side, it is with heart felt sadness that we announce the passing of Bob Campbell on Thursday, September 8, 2022.

It’s in great sadness we announce the passing of Kayla Jane Marshall.

Daughter, Sister, Niece, Granddaughter and her most important title ‘Mommy’.

Beloved daughter to Rodney and Amanda.

It is with sadness that we announce the passing of our beloved mother, grandmother, great grandmother and aunt who passed away September 8, 2022 at the age of 93. 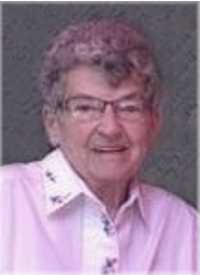 At Lakeridge Health Oshawa on Tuesday, September 6th, 2022 in her 94th year.

Lovingly remembered by her grandchildren Kara, Kale and Brooke.

Predeceased by her 6 brothers and sisters. Survived by her sister-in-law, Helen Hambly.

Helen will be fondly remembered by her many nieces, nephews, extended family, and friends.

Helen was a longstanding member of the St. Gregory’s C.W.L. 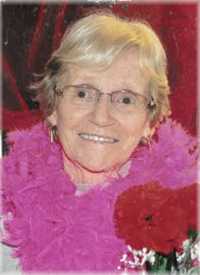 Also, 3 stepsons Gaetan, Gabe and Rob, and Oma to13 grandchildren.

She had only love and kindness for her fellow humans and animals alike. 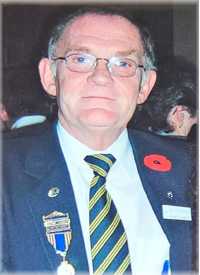 Peacefully at home on Monday, September the 5th, we mourn the loss of Alister Burns.

Loving step-father to Celeste (Gary) and Jennifer (Thomas). Dear Granda to his best pal Noah and his namesake, wee Allison.

Faithful brother to William and Nancy, Ian and Mae and his wee sister Jeannie and Rob (deceased).

He was predeceased by his Mom and Dad, Barbara and William Burns.

It is with profound sadness we announce the sudden passing of Darren Kyle Biggar in his 38th year.

Beloved son to Jim and Cathy Biggar of Bowmanville. Brother to Ryan and brother-in-law to Amanda.

DEBNAM, Jan Grace Debnam  -  Passed away unexpectedly, with family by her side, at her home in Sunderland on Wednesday, September 7, 2022, at age 65.

LYON, Norman Leslie Lloyd Lyon  -  It is with a heavy heart that we announce the passing of Norm Lyon.

He passed away suddenly at the age of 63 on the morning of September 7, 2022 in Oshawa.

Predeceased by his parents Enid Williams and Norman Lyon Sr.

Lovingly remembered by his daughters Sharlene (Marlon) and Andrea (Jon).

BOTHWELL, Deborah Elizabeth Bothwell   -  Passed away peacefully at Lakeridge Health Oshawa on September 7, 2022 at the age of 67 years.

Dear sister of James (Linda) and aunt to Cristy. 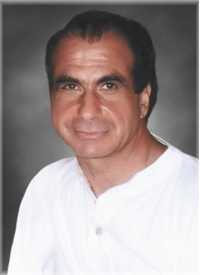 Transcended into heaven on September 5th, 2022 at the age of 64, a faithful Catholic.

Devoted husband to Irene, loving Papa to Daniel, Michael and David and proud Nono to Elliot, Jessica and Erica.

Son of the late Frank and Rose Timpano. Brother to Pina.

Cosimo will be fondly remembered for his life adventures which added excitement to the lives of everyone who listened and always awarded a good laugh.

He always went out of his way to help others and used his physical strength as a super power for good.

His life goals were always achieved by his unwavering perseverance and determination.

Keith was born June 19, 1958 in Oshawa, Ontario to the late Myrna and Lawrence Brown. 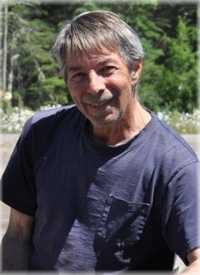 Passed away peacefully, surrounded by his family, on Sunday, September 4th, 2022 in his 74th year at Toronto General Hospital.

George will be fondly remembered by all of his family and friends. 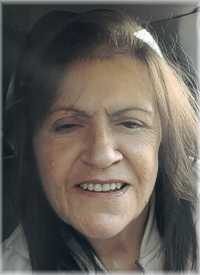 Loving friend of Danielle and Shelley.

Predeceased by her parents Betty and Claire.

Ernie was the loving husband of Diane (Gildon). 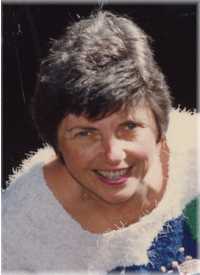 Peacefully, with her family by her side, at the Village of Taunton Mills on September 4, 2022, at the age of 82.

Beloved wife of the late John.

Adored grandmother of Danielle and Jessica.

CHAPLIN, Jean  -  The family of Jean Chaplin, are sad to announce her passing on September 5, 2022 at Extendicare Oshawa at the age of 92.

It is with great sadness that we announce the unexpected passing of Bruce Allen Jackson on September 5th 2022, at the age of 79.

Bruce was a loving and devoted husband to his wife Joyce Jackson (Dunford) for over 60 years, cherished father to loving daughter Cheryl Jackson and her partner Marty Grant, loving daughter Karen Micikyan and her late husband Armad Micikyan. 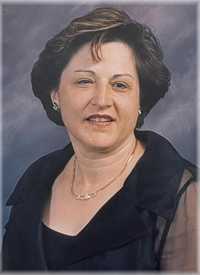 Passed away peacefully on Saturday, September 3, 2022 in her home surrounded by her loving family, at the age of 63.

Beloved wife of Michael of 46 years.

Loving mother to Luigi, Vittoria (Peter) and the late Innocenza.

Cherished daughter of Pasqua and the late Luca.

Giuseppina will be greatly missed by her many nieces and nephews, friends and family here in Canada & abroad. 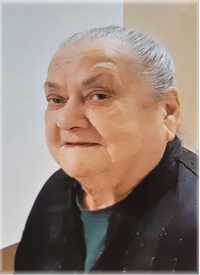 Passed away surrounded by the love of family on Saturday September 3rd, 2022 at the age of 91.

Cherished daughter of the late George and Norah Hancock.

Predeceased by her brother Douglas and her sister Barbara.

Survived and forever loved by her sister-in-law Suzanne and her nephews Richard and his wife Laura and Robert and his wife Rita.

Grace is loved by her god children Jacqueline, Joseph, Edward, Matthew and Jason.