Christopher passed away in his 80th year, at Lakeridge Health, Oshawa.

In his final days, Chris was comforted and cared for by his children and siblings. 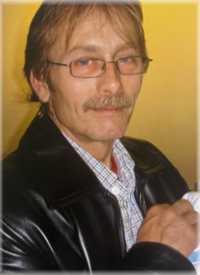 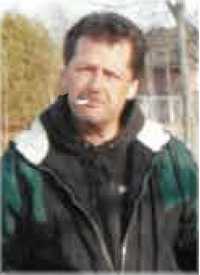 Loving brother of Linda and brother-in-law of Ross and Ken.

Will be missed by his girlfriend Jennifer.

Predeceased by his parents Carl and Shirley (nee Hopkins) Milheron and by his siblings Rick, Wayne, Darlene, Terry, Debbie, and Sandra. 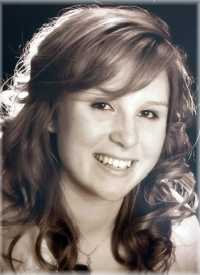 CARROLL, Brittany Lynn (Brittanee) Carroll   -  Passed away peacefully in her sleep on Monday, January 2nd, 2023 at the age of 30.

Loving mother to her “Monkey”, Skye…..“I love you to the moon and back”.

Dear sister of Ella and Julia.

Cherished granddaughter of the late Butch Fife, the late Barbara Johnston and Bill and Linda Carroll. 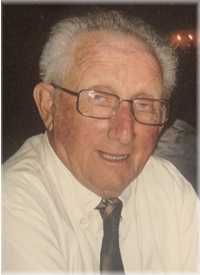 Passed away peacefully, with family by his side, after a short illness at Lakeridge Health Oshawa

Al was a long time resident of Brooklin, ON with a brief stop in Alliston ON.

Loving and devoted husband of the late Karen Elizabeth Barrett

LACHINE, Linda Alice (nee Potter) Lachine   -  With her daughters by her side, Linda passed away peacefully at Lakeridge Health Bowmanville on January 3rd, 2023 at the age of 78 years. 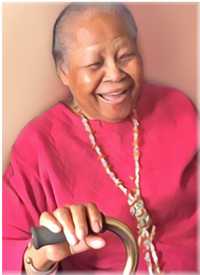 Our beloved Theresa Alvarez passed away peacefully on January 1, 2023.

Theresa was the matriarch of our family and lived in unwavering faith. 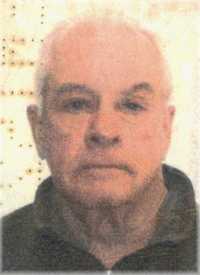 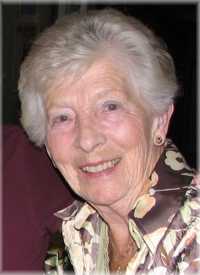 Ann went home to be with her Lord, at Taunton Mills Retirement Home in Whitby, on Sunday, January 1st, 2023, in her 92nd year.

Ann was the youngest of seven children who grew up at Benarees, the family farm on the idyllic coast of Northern Ireland.

She was predeceased by her parents, Joseph and Ellen, and siblings, Betty, Nell, Mary, Martha, Bill and Joseph. 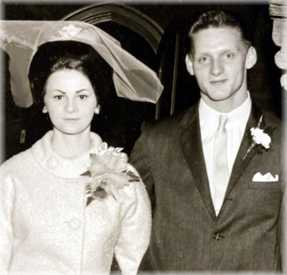 Passed away peacefully at Hillsdale Terraces on Saturday, December 31st, 2022, at the age of 76. 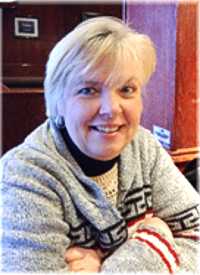 Loving mother of Shawn, Adam, David, and step-mother of Ryan and Keri-lyn.

Patricia was a proud nurse at Lakeridge Health Oshawa for 30 years and will be missed by many family and friends. 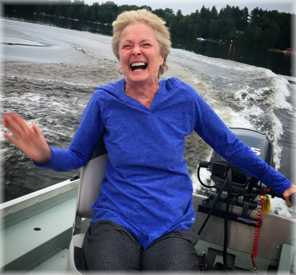 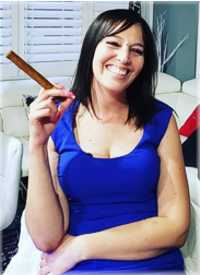 Elaine was a devoted mother of Lilly Gazeas and her 2 cats pumpkin and big boy and puppy, Pebbles. 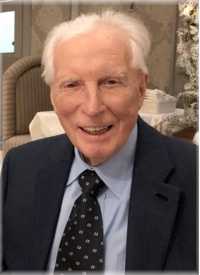 HENNINGER, Heinz   -  It is with great sadness that we announce the sudden passing of Heinz Henninger at Lakeridge Health Oshawa on December 23rd at age 92.

Beloved husband of Ruth for 67 years.

Family was the most important thing in life for him. 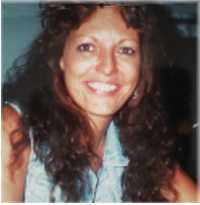 MacKINNON, Earl Howard MacKinnon   -  With great sadness we announce the passing of Earl MacKinnon on December 31st, 2022 at the age of 79 years.

Much loved husband of Inez McKinnon.

He will be lovingly remembered by his daughter Cindy, son Darcy and step-children Sherri, Susan & Kathy.

Beloved wife of Alfred for 63 years.

George, son of Albert and Florence Heron, and loving husband of his wife, Olive (predeceased), passed away quietly at Ballycliffe Long Term Care. 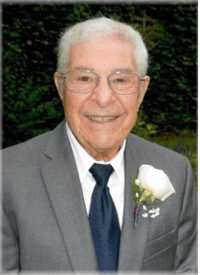 Peacefully with family by his side, after a short illness at Lakeridge Health Oshawa on Friday, December 30th at 85 years of age.

Beloved husband of Concetta for 62 years.

Loving father of Joe and Connie, Peter and Georgine and Gino and Brenda.

He will be sadly missed by his grandchildren Lorena, Daniel, Nicholas (Lora), Mitchell, Grayson, Chantal (Svend), Anthony and Gavin and his great granddaughter Delilah. 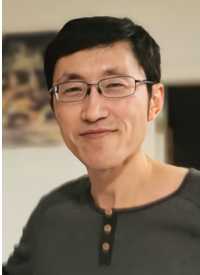 On December 30th, 2022, while on his way to work, Dan Yang Song’s life was suddenly taken by an impaired wrong-way driver on Highway 401.

He was a loving husband, father, son, brother, and friend.

After graduating from university with a Bachelor’s degree in Civil Engineering, he married his first love in 1992.

Together,they immigrated to Canada in 1999. He worked as a plumber ever since. 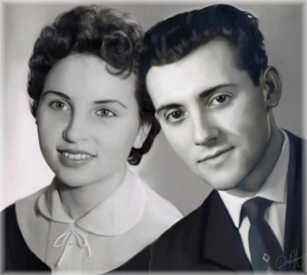 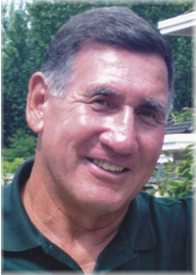 It is with great sadness and much love that we mourn Robert (Bob) Cole who passed away peacefully on December 30th, 2022 at Lakeridge Health Oshawa, at the age of 80.

Bob holds a special place in the hearts of his stepson Kim Kapczynski, his wife Martha and their family, his dear friend Glen Gray (Nancy), his beloved cousin Judy Allen and her husband Bert, and his long-time friends in St Martin. 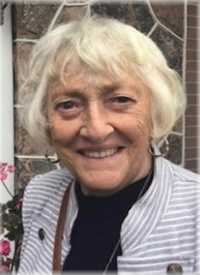 Born in Oshawa in 1938 to parents Melvin and Pearl Hodgson, June was predeceased by her beloved husband, Ervin (2011). 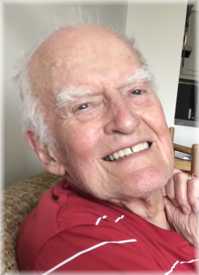 The longtime resident of Toronto was predeceased by his beloved wife, Dorothy Ann Bird, in 2014, his parents Joseph and Jeannie Bird, and his brother, Robert (Barbara).