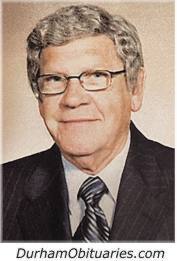 It is with deep sadness that we announce the passing of Donald Frauts at Lakeridge Health Oshawa on Wednesday, November 18th, 2020.

Survived by his brother Frank Frauts.

Don will be greatly missed by all his family and friends.