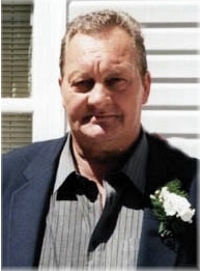 Bob was predeceased by his mother, Blanche Prentice and his father, Jack Bandy.

Predeceased by his sisters Shirlene MacDougall (Norm) and Dorothy Guy.

Donations in Bob’s memory may be made to Diabetes Canada.

Due to COVID-19 Restrictions, a private service will be held for Bob at OSHAWA FUNERAL HOME .