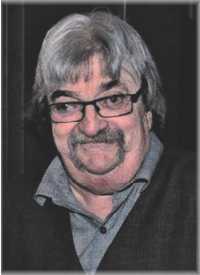 Passed away unexpectedly at Ross Memorial Hospital Lindsay on Wednesday October 12th, 2022 at the age of 68.

Loving brother of Diane Forbes and her husband Doug of Whitby.

Izzi is looking for Dale.