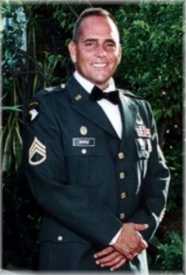 Ronald was a beloved brother to Randy Morse, Robert Morse, Sister in law Denise Morse and the late Richard Morse.

He will be dearly missed by his nieces, Erica, Amy and Sarah and nephew Jake as well as his many extended family members.

Donations may be made to a CHARITY of your choosing.