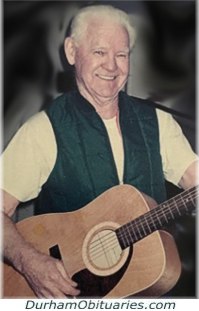 Born in Newry, County Down, Northern Ireland, he was the beloved son of the late Patrick and Annie Reilly.

He was a cherished brother of Annie and Jeannie and the late Irene, Eugene, John, Patricia, Daniel, and Sheila.

Visitation will be at the  W.C. TOWN FUNERAL CHAPEL, 110 Dundas St E. Whitby, on Tuesday, April 3 from 10am – 11:30am followed by a Mass of Christian Burial to be held at St. John the Evangelist Roman Catholic Church, 903 Giffard Street, Whitby on Tuesday, April 3 at 12:00 noon. Interment at Resurrection Catholic Cemetery.

Memorial donations made to Cystic Fibrosis Canada would be appreciated by the family.