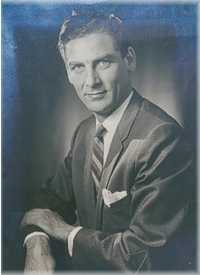 After a day of working through the blueprints of a new tower design and reviewing a text on organic chemistry, he went to bed, and died peacefully in his sleep.

Len is survived by his wife, Mary Anne (nee Fry); his sister, Maureen Mahon (nee Maile); his son, Geoff; his daughters and their husbands, Penny and David Stevens and Hazel and John Milne; seven grandchildren; and nieces and nephews in Alberta and Great Britain.

He will be missed for his open and welcoming nature, his generous spirit, his love of life and his intellectual curiosity and engagement.

In lieu of flowers, donations may be made to Heart & Stroke foundation.