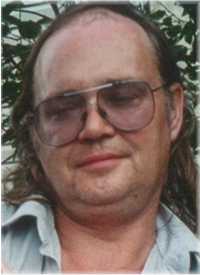 We are heartbroken to announce that Allyn died suddenly and unexpectedly from cardia arrest at Michael Garron Hospital ICU with daughters, Sunny, and Ronnie and wife, Dorothy Hrischenko, present, following a year of undiagnosed medical problems.

Allyn spent his life's career in film/TV lighting. He was highly regarded by his coworkers as a "MacGyver" who could always come up with a solution to any lighting problem.

He was admired for his sense of humour and nonjudgmental empathy for others.

In his non-working hours, he was a DIY handyman who enjoyed reading, gardening, comedy, cooking, action movies and travel. He will be sadly missed by all who knew him.

A Celebration of Life will be held on Sunday, January 22nd, 1-4 p.m. at West Scarborough Neighbourhood Community Centre, 313 Pharmacy Ave. If you have photos to share, please bring them.