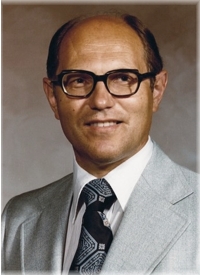 SPRINGLE, William "Bill"   -  On October 9, Bill Springle (89) passed away peacefully into the presence of his Lord and Saviour, Jesus Christ.

He is predeceased by his parents Jozef and Vlasta Springle and his brother Charlie. Born February 6, 1932 in Czechoslovakia, Bill's family immigrated two years later to Minitonas, Manitoba.

A move was made to Burlington, Ontario during his teenage years.

Marrying Doreen in 1958, family life expanded and also many opportunities came to use his talents in singing, teaching and leadership at the Toronto Czechoslovak, then Bramalea and Maple Avenue (Georgetown) Baptist Churches.

Arrived from Templemore, County Tipperary, Ireland on May 28, 1972.

Son of Michael and Margaret Tynan (both deceased). 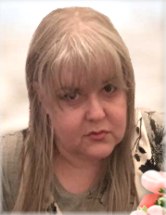 COOK, Carol Ann (Sooaru) - 55, of Toronto, went home to be with Jesus on October 9, 2021.  Her loss was completely unexpected and the family is shocked and deeply saddened. Carol passed away while sleeping quietly.

Carol is predeceased by her father Voldemar Sooaru and mother Mary Sooaru. 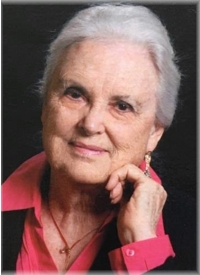 Her wishes were for a private family remembrance.

Anne, predeceased by Elek Frydberg both being Holocaust survivors who settled in Israel prior to coming to Canada, was a loving wife, and mother to Ester and Morrie, along with the much-loved arrival of Rosalind.

CICCARELLI, Rocchina (nee Morra) - It is with great sadness that the family of Rocchina Ciccarelli (nee Morra), age 89, announces her peaceful passing on the morning of Friday October 8, 2021, at Houses of Providence.

Rocchina was born on March 5, 1932, in Monteleone Di Puglia, Italy and immigrated to Toronto in 1955 where she resided until her passing.

She was a beloved wife of the late Rocco Ciccarelli, a loving mother of Carmela (Patrick), Lorraine (David) and the late Antonio (Maria). A Cherished Nonna of Elizabeth (Glenford), Julianna, James and Cameron and to the sparkle of her eyes, great grandson, Augusto. 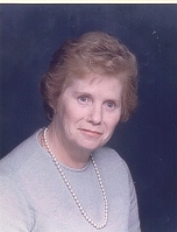 Survived by her three children, Carol, Pat and Peter (Barbara); her 5 grandchildren Alan, Christopher, Victoria, Emily and Brandon; and her 2 great grandchildren Caitlin and Eric.

She was predeceased by her husband, Frank "Joe."

BEGELMAN, Allan – We regret to inform you of the passing of Allan Begelman on October 8th, 2021.

Devoted son of the late Benny and Lily, and son-in-law of the late Aaron and Rose. Dear brother of Doreen, and Martin. 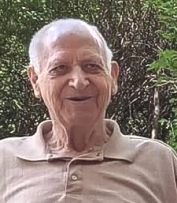 PRESTA, Luigi - Luigi Presta passed peacefully on the eve of October 8th, 2021 surrounded by his wife and family, just shy of his 89th birthday.

Luigi lived a humble life. He was a devoted husband to his loving wife Emilia of 71 years. A father to Joe and wife Dorina, Mario & wife Enza, Josephine & husband Peter and his youngest daughter Maria. 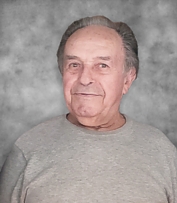 ZANNELLA, Vincenzino - It is with great sadness and heavy broken hearts we announce the passing of our Father Vincenzino Zannella. He died on October 8th, 2021 at his home in Concord Ontario Canada, at the age of 84. 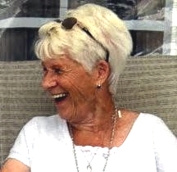 GORELLE, Ada Gertrude Blanche - Sadly on October 8th, 2021, Ada passed away quietly at the age of 84.

She was known as the little Energizer Bunny that never stopped going. 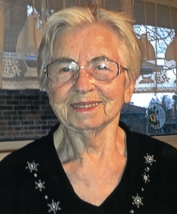 Anna, beloved wife of the late John Kaiser. Loving mother of John and his wife Cheryl, and Martha. Ami Oma will be fondly remembered by Christopher and the late Trish, and Katie. 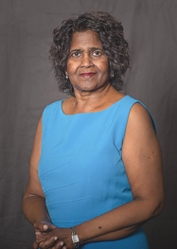 On October 8, 2021, while surrounded by her children, Jane peacefully passed away from this world into Heaven.

Over the past three years, Jane battled cancer with a quiet strength, a resilient mindset, and a heart of compassion for others walking a similar path. 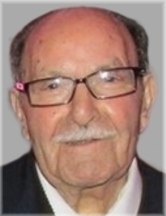 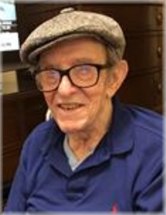 Loving father and father-in-law of Arnold and Carole, Rick and Cheryl, and the late Joel Machtinger.

Devoted grandfather of Jason and Tima, Eric and Karen, Justin, and Lauren. 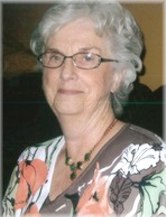 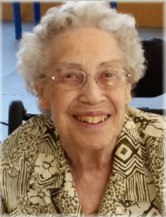 HOOVER, Joan - Passed away peacefully at Parkview Long Term Care Home on Friday October 8, 2021 at the age of 90.

Beloved wife of Willis for 69 years.

Cherished mother to Ken (Barb) and the late Carole.

Granny to Katie and Tiffany and great grandmother to Finn, Liam and Bodie.

She will be missed by her sister Marilyn Coffman (Lewis) and her brother Herb Reesor, as well as her many nephews, nieces and cousins. 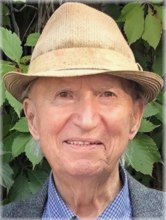 Richard was born in Hrubieszow, Poland, to the late Antoni and Aurelia (Radomska) Fijalkowski. He grew up during WWII Poland where he was abruptly taken as a prisoner of war along with his parents and cherished sisters Aldona and Isabel to a Siberian work camp by the Soviet forces.

At the conclusion of WWII, Richard and his family immigrated to England. On December 18, 1951 his family set sail on the Canberra ship of the Greek Line from Southampton to Halifax to start their new life in Canada. They settled in Toronto with the help of their extended Migas family members.

BEARD, Bruce Arthur   - Passed away peacefully, on October 8, 2021, after his courageous battle with cancer.

Predeceased by his wife Ann, Bruce is a beloved father to Caroline (Bill), Angela and Michelle (Kristal) and cherished granddad to Christine (Ivan), Cameila and Taylor. 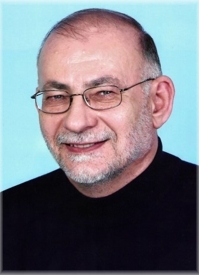 It's with heavy hearts that we said goodbye to Stephen Richard Uba.

Steve was known for his skill at euchre, his long golf drives, his love of slow pitch, and his many years of snooker at the Milton Legion.

His true passion was entertaining family and friends with his rendition of Name That Tune.

His last shopping trip was to pickup 45 red roses to quietly celebrate his 45th anniversary with the love of his life. 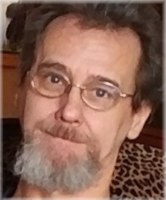 HAYES, James Ambrose - It is with great sadness we announce the passing of our beloved James on Friday October 8, 2021.

James will be deeply missed and fondly remembered by all his family, friends and all who knew him.

Beloved wife of Fred for 60 years.

LATIMER, Glenn Donald   -  On Friday, October 8, 2021, it is with great sadness that we have to announce the sudden passing of Glenn at the age of 53.

Son of Phyllis and the late Donald. Brother of Allison and her husband Dean Swanson, and uncle of Kyler and Mackenzie Swanson.

Sister to Robert, aunt to Deborah and Coleen, and longtime friend to David.

Carolyn worked for Toronto District School Board her entire career teaching grades from one to six, a total of 28 years. Carolyn taught in an inner city school setting over her career.