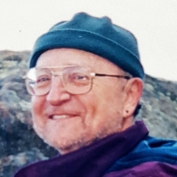 Born May 1, 1939 in Cape Town, South Africa, he was a kind and loving husband, father and adoring grandfather who treasured his family. 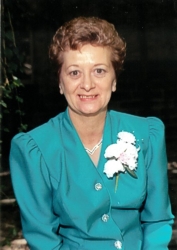 GOUPIL, Shirley - It is with heavy hearts that we announce the passing of Shirley, on Friday, January 15, 2021 at the age of 81.

Shirley, beloved wife of the late Jean- Guy, loving mother of Carole (Joseph). Proud grandmother to Sarah and Michael and dearest sister of Florence and the late Lawrence.

Shirley grew up in Roblin, Manitoba later moving to Toronto, Ontario with her husband Jean-Guy Goupil where they would raise their daughter Carole. Although they only had one child, she always had a spot in her home and in her heart for any child she met. 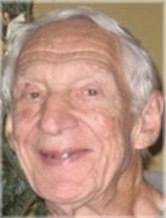 Loving father and father- in-law of Glenda, Fred and Sabine, Joyce and Elliott Shane, and Sandy Leznoff and Robert Malczyk.

Dear brother and brother-in-law of Clifford and Judy, Louise and the late Manny Hoffman, and Peggy and the late Stanley Leznoff. 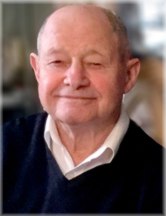 FRARE, Gino Francesco - Peacefully, surrounded by his loving family at his home on Friday, January 15, 2021, Gino Frare, at the age of 86 years. 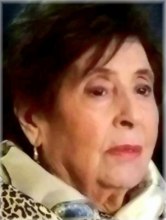 She is now reunited in heaven with her husband Gaetano, her parents Simone & Grazia, her brothers Luigi & Joe and her sister Pasqualina. 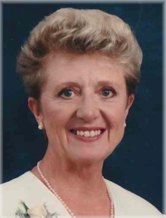 Predeceased by her husband Gerry, she will be missed by her children Sharon (Jerry Vienneau), Lisa (Robert Snucins) and Anthony (Katerina Murphy) as well as her grandchildren Ryan, Dylan, Lia, Cassidy, Ava, Anna, and Alex.

Born on September 8th, 1939 in Belfast to May and Frank Fullalove, she grew up with 6 sisters and 5 brothers in a house that was truly “Full of Love”. This gave Maggie her strong sense of family, love of a good laugh or a chat over a cup of tea.

Predeceased by her beloved husband Nazzareno. 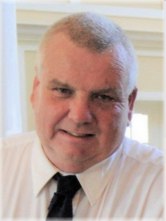 His loving wife, Marilyn and two special daughters, Mary-Beth and Charis, will keep Bill in their hearts forever.

Survived by older sisters Pat and Pam, nephews Kelly and Troy and many friends and extended family.

He will be dearly missed. 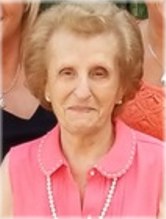 She leaves behind her beloved husband, Frank Palazzo.

Angelina has now been reunited with her parents Maria and Domenico Lastoria.

Cherished Nonna to Michael, Alexander, and Angel. Survived by her older sister, Ines. 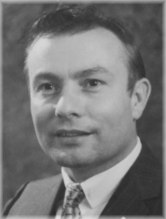 Passed away peacefully at his home from complications due to his prolonged battle with dementia.

Pre-deceased by his wife Dorothey in 1986.

Devoted brother to Joan and Maggie. 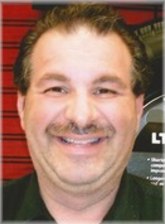 Beloved son of Crescenzo and Angela.

Loving great-zio of Sarina and Lorena. 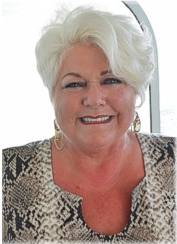 Francesca Arrigo at the age of 82; loving wife of Anthony 'Tony' Arrigo. 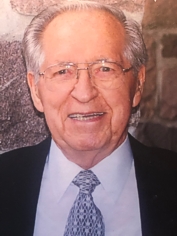 Never one to focus on his age or health, we thought he would go on and on. But... gradually, hearing declines, eyesight dims and hearts weaken.

Left to mourn his loss, is his wife of 22 years, Gloria (Imrie). Ray was blessed to have the love of two remarkable partners (predeceased by wife, Kathleen (Botting) in 1997).

He will be sadly missed by his daughter, Karen, and her husband Tony. 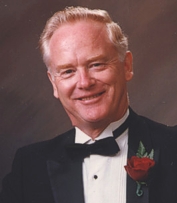 BROWN, Reginald John 'Jack' - It is with profound sadness that we announce the passing of our beloved father, Reginald John “Jack” Brown on Thursday January 14, 2021 at the age of 86, after a two week battle with COVID-19.

Jack is now reunited with his loving wife of over 62 years and best friend, the late Beverley Beacroft (February 2020). 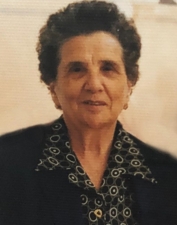 MARUCCIO, Teresa - Teresa Macuccio was born on October 10, 1927 in Maierato, Calabria, Italy and passed away on January 14, 2021 in Toronto, Ontario, Canada at the age of 93 years.

Teresa was predeceased by her beloved husband Filippo (2010). 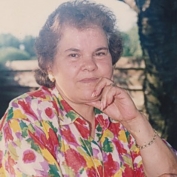 (Mom, Mommy, Maria and Mary Joe) - She had several names but she loved being called “Vavo” and “Bisa."

After 7 years, 1967, they then immigrated with their four children to Toronto. Her beloved husband died in 1981. Since then, she lived in Mississauga and lately Rice Lake. 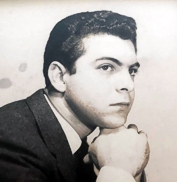 SHERMAN, Keniman Julian 'Ken' - It is with great sadness the family of Keniman Julian Sherman, announces his peaceful passing, with both his daughters by his side on Thursday, January 14, 2021 at the age of 79.

He was surrounded by his loved ones after an unexpectedly short but courageous battle with cancer.

Leaving behind his family who will continue to honour his legacy by living their lives to the fullest. 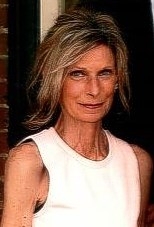 BISSET, Deborah - After a brief illness, Deborah passed away at Sunnybrook Health Sciences Centre in Toronto on January 14, 2021 at the age of 62.

She will be forever missed by her sisters Mary and Julia (Domenic Bucciarelli). Loving Aunt to Amy (Michael Spagnolo), Sophia and James and adoring Great-Aunt to Aiden and Bennett.

His legacy will live on through his wife Helen of more than 55 years and his three children James and his partner Gian, Robert and his wife Sue, and Tara and her husband Ted. His greatest pride and joy was his five grandchildren, Jacob, Rachel, Emma, Ethan and Tyler.

His life was devoted to his family and his work at Hitachi where people will remember him as a prince of a man – always dependable, honest, and with a work ethic that was second to none. 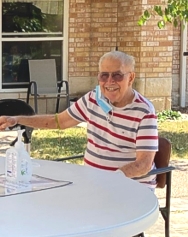 He will be sadly missed by friends and family.

Born in Regina, Saskatchewan May 29, 1936 to parents Clarence Edward and Gladys Isabel (Brundige).

Graduated with a bachelor of Civil Engineering from the University of Saskatchewan in 1959 and enjoyed a long and successful career in engineering across Canada and around the world.

Orin is survived by his wife of 54 years, Patricia Lillian (McInnis), his Son John Stephen and his Wife Lia Egina (Dell’Angelo), Daughter Ann Marie, all of Toronto, and his Sister Ann Stuart of Regina, Saskatchewan. Loving Grandpa to Patrick and Maria. Orin will also be missed by cousins and friends. 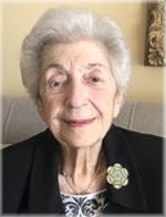 Loving mother and mother in law of Ellen and Neil Melman, Steven Jonas, David and Robin Jonas, and Sheri Jonas.

Dear sister of Lil Benson and the late Jerry Hochberg and sister-in-law of Rita Ralston.

Devoted Buby of Rabbi Aaron and Elisa, Ora and Ryan, Michael,Sam and Neysa, Melanie and Michael, and thrilled to be Buby Zelda to Jordan, Hannah, Dylan, and Amelia.

Dear brother of Frances Sherkin, and brother-in-law of Hannah Enchin.

A wonderful mother, grandmother, sister, and wife. She will always be cherished and loved by her family.