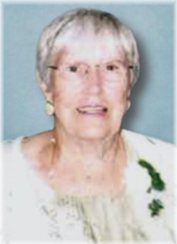 Marilyn is survived by her brother Barry Martin (Virginia) of Nanaimo, BC.

He was always there for us to lend a hand, listen and encourage.

We love him and will miss him deeply.

We are so grateful to the staff of Chartwell Trilogy for their patient care for Don in his last months and days. 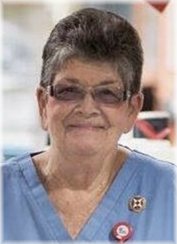 Following an accidental fall down a flight of stairs, Sandy passed away peacefully, among friends and colleagues, at Collingwood General and Marine Hospital.

She was predeceased by her father, Alex King, her mother, Marjorie King (McBride), her sister, Gail Pugh and her husbands, James Andrews and Oscar Peterson. She is survived by her stepmother, Claire King, her sister, Helen Morgan (the late Robert), her brother, William "Bill" King (Sylvie Lavoie) and a great many stepchildren, step-grandchildren, step-great-grandchildren, nieces, nephews, great-nieces and great-nephews.

SPURRELL, Wesley Victor   -  Wes passed away peacefully at Milton District Hospital on Saturday June 27, 2020, at the age of 93. 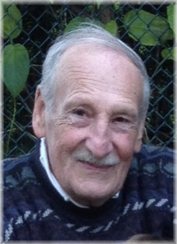 Survived by his wife Mary.

Brother to Willi of Madoc, ON, and sisters, Margrit and Krista, in Germany, and their families. 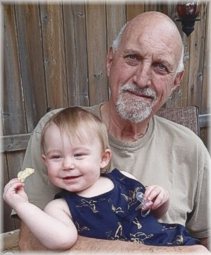 VOS, Hendrikus (Henry)   - Peacefully on June 27, 2020, in his 70th year, Henry passed away in the Palliative Care Unit of Parkwood Institute, London, Ontario.

He was a very proud grandfather to 2 year old Fiona.

As well, he leaves behind two sisters and two brothers plus 10 nieces and nephews.

Henry was in the specialty packaging and display business for his entire career working for Domtar Packaging and then Craftwell Containers before branching out on his own with the Linderly Group for 25+ years. 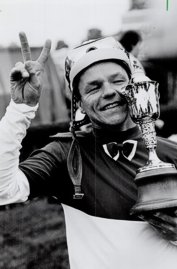 SEYMOUR, Don - (Canadian Hall of Fame Jockey) - Peacefully passed away at home, surrounded by his family on Friday, June 26, 2020 at 58 years of age.

Don will always be highly regarded in the Canadian thoroughbred horse racing community. 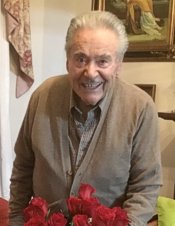 Cherished brother of Feruccio (Susan), and brother-in-law-of Antonietta. Giuseppe is now reunited in heaven with his brother Edoardo. 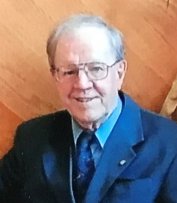 LANGE, William Jack - It is with great sadness to announce the peaceful, but sudden passing of William Jack Lange on Friday, June 26, 2020 at Southlake Regional Health Centre in Newmarket, Ontario at 84 years of age.

Beloved son of the late Fred and Ada Lange (Candler). He was predeceased by his twin sister Jean Nassler. 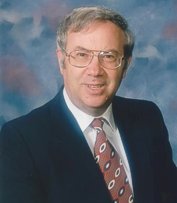 He is now reunited in heaven with his loving wife Pia. 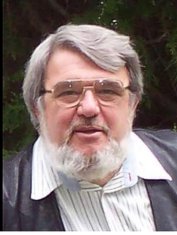 VELLA, John Anthony - Peacefully passed away, surrounded by his family at Margaret Bahen Hospice, Newmarket on Friday, June 26, 2020 at 78 years of age. 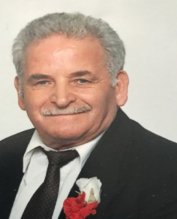 PROVENZANO, Santo Alfredo - In loving memory of Santo Alfredo Provenzano, 86, who passed away peacefully in his home on June 26, 2020 surrounded by his loving wife and children.

He was a loving sibling to Maria, Mario, Michele, Franco and deceased siblings Peppino and Anna. 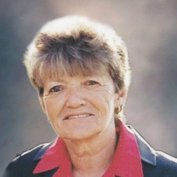 Beloved wife of Joseph for 54 years.

Janis was a loving and devoted mother to Sherry, Patricia and Daniel. Appreciated by her son-in-law Wade and daughter-in-law Sandra. 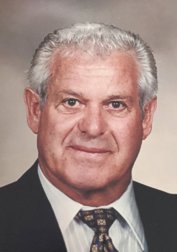 It is with great sadness that we announce the peaceful passing of Saverio Caliendo on Friday, June 26, 2020.

Reunited in heaven with his parents Felice and Luisa. Proud brother to Rosa and Giuseppina. 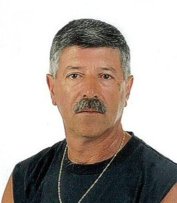 FERREIRA, Jose - It is with great sadness we announce the passing of our dear husband, father, and grandfather. God called Jose on June 26, 2020 at the age of 65.

He is now reunited in heaven with his son David (Dianne). 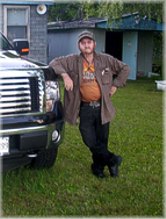 Predeceased by his father Antonio.

Joe will be missed by his zia’s and zio’s and his cousins.

GANASSIN, Anna Luigia - Our beloved Anna Luigia Ganassin (nèe Milani) passed away peacefully on the afternoon of Friday, June 26, 2020 at the age of 94.

Betrothed to her soon to be husband, Palmiro, they emigrated to Ontario from their homes in the Riese Pio X and Vallà regions of Veneto, Italy. 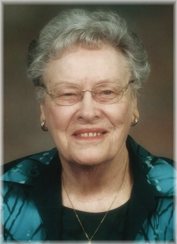 ROONEY, Harriette Isabelle (nee Wilton)  -  of Durham, passed away at Rockwood Terrace, Durham on Friday, June 26, 2020 in her 99th year.

Loving mother of Robert Rooney, Richard Rooney and his wife Laura Dinner, and Lois and her husband John Giurin.

TURRIN, Enis (nee CORONA)  - It is with great sorrow and sadness we announce the sudden passing of Enis Turrin (nee Corona), on the morning of June 26, 2020, due to heart failure.

Larger than life, Enis was born in Toronto on November 26, 1932, to parents Elisa Corona and Vittorio Valoppi. 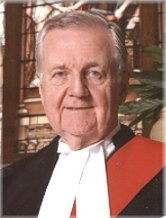 Peacefully with family at his side.

Devoted and dearly loved husband for 60 years of Barbara (Gratton).

Beloved wife to the late Morris for 69 years. 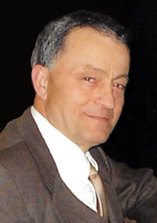 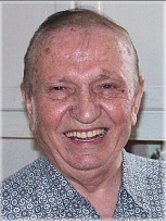 IVANOVSKY, Anton 'Tony' - Passed away on Friday June 26, 2020 peacefully at home in Toronto in his 94th year with his loving family by his side.

Born in 1926 in Rula, Kostur, Macedonia to Ilo and Kirelatsa Ivanovsky. 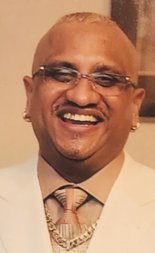 Tony was born in Georgetown, Guyana on July 12th, 1961. He was the son of the late Olga Desantos. Tony and his family moved to Canada when he was 17 years old. He graduated college as a certified welder and worked in the profession for 33 years.