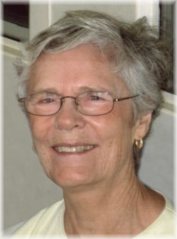 KENNEDY, Sally Dawn   -  It is with sad hearts that we announce the passing of Sally Dawn Kennedy (Jones), at Northumberland Hills Hospital, in Cobourg, on July 6, 2020, after a brief battle with brain cancer.

Upon graduation, Sally entered the teaching profession and for many years taught English at Dr. F.J. Donevan Collegiate, Oshawa.

Cremation has taken place. A private family service will be held at a later date followed later with interment in Brockville.

A special thank you is extended to Dr. Mule, Dr. Essak and the nurses of the Palliative Unit for their exceptional care and compassio.