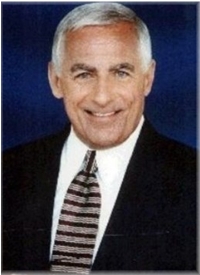 Doug peacefully passed away, after a lengthy illness, on Friday, June 4, 2021, with his daughter and son-in-law by his side at North York General Hospital in Toronto.

Doug's hometown was North Bay; he attended Eastern Kentucky University 1967-72 where he graduated with an honors degree BA in history.

He enjoyed a very successful sales/management career of over 40 years, in the medical/pharmaceutical market.

Doug will be greatly missed by his daughter with whom he had a special bond and wonderful memories that will last a lifetime. To know him was to love him as he was kind and friendly with everyone he met.

If desired, remembrances to the Salvation Army would be greatly appreciated.