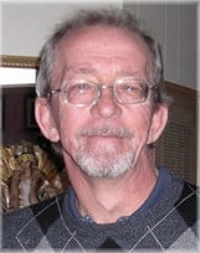 Bob (Rob or Robby to his Toronto friends) was born February 01, 1956 in Edmonton, Alberta to Marjorie Milner and Arthur “Bob” Milner who pre-deceased him.

Bob is survived by his brother Tom in Regina and Grant in Calgary.

Bob lived for many years in Christina Lake, BC and was married to Cindy where Bob was a independent businessman and found great joy in his “adopted” grandchildren.

Bob found solitude in his many favourite fishing spots in the area.

Bob discovered a love for poetry later in life and enjoyed reading his works at venues and clubs in Toronto.

Bob will be greatly missed by family and friends.