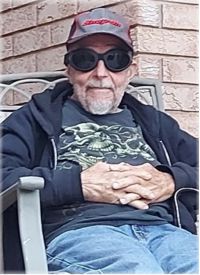 It is with heavy hearts that we announce the passing of our beloved Michael John Watson.

A wonderful man who devoted his life to his love of family, friends and cars.

Loving husband of the late Karen Watson for 53 years.

Beloved brother to Cathy, Paul and the late Rita.

A proud Papa to Brianna, Vanessa, Brooke, Julian and Lexi.