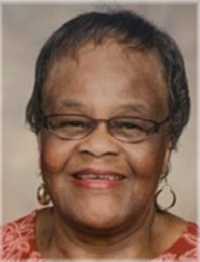 s, great-grandnieces, and her many god children.

Family would appreciate donations made to the Bermudian Canadian Relief Association (www.BermudianCanadianReliefAssociation.org).