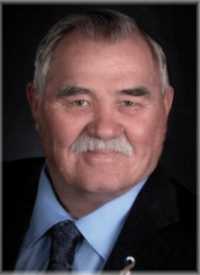 Wally was predeceased by his parents, wife, and one daughter, Maria Gravelle (John); and brothers, Samuel (Pauline) and Peter (Jacqueline), both of Ontario.

Wally played professional football with the East York Argos in 1964 and the CFL for the Toronto Argonauts from 1965 to 1970. His final year, in 1971, was with the Montreal Alouettes, before retiring. He was a successful entrepreneur, businessman, involved in community service and devoted to his church.

He will be greatly missed by all.

Service will be held at the St. George Baptist Church on Saturday at 11:00 a.m.