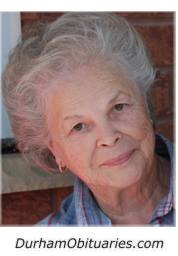 With deep sadness, the family announces the passing of Anna at Hillsdale Terrace on Saturday, October 17th, 2020 in her 84th year.

Daughter of the late James and Martha Ward.

Loving Momma to Mathew Abrams and Melissa and Ryan Bentley. Great-Momma to Rylee, Sam, and Leo.

Sister-in-law of Sandy Ward, Aunt and Great Aunt to many nieces and nephews.

Friends and family will be received at ARMSTRONG FUNERAL HOME, 124 King Street East, Oshawa on Tuesday, October 20th from 5-8pm.

Please register for the visitation and funeral Mass using the RSVP tab at  armstrongfh.ca .

If desired, memorial contributions may be made to the Alzheimer Society of Ontario.