It is with saddened hearts that we announce the passing of Denis Bulman, at the age of 94.

Beloved husband of the late Anne Bulman, who passed away in 1998.

With deep sadness we share the news of the passing of János (John), in his 86th year at Ian Anderson House in Oakville. Predeceased by his beloved wife of 53 years, Zsuzsa (Susan).

Immigrating to Canada after the 1956 Revolution, he was grateful and proud to make Canada his home.

It is with profound sadness that we announce the passing of our beloved mother, Pauline, at the age of 92.

She died peacefully, at home, surrounded by her loved ones. 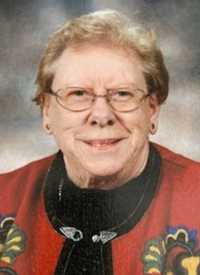 Loving daughter of the late Gerald and Mildred Vincent of Picton; and predeceased by her loving husband, Burton (2017).

Ruth began her teaching career in Prince Edward County in 1955, and continued her career in Scarborough as an art supervisor and principal until her retirement in 1989. Following her retirement, Ruth enjoyed framing many of Burt's paintings.

Beloved son of the late Charles and Evelyn Burgess; brother of Jim (Elisabeth) and Carolyn; uncle to Danielle, Jessica and Eric; and great-uncle to Aniya, who he thought the world of! 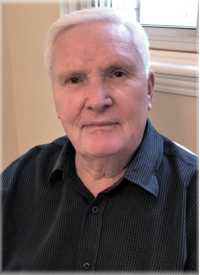 Iain L. Donaldson, age 81, passed away peacefully, on Saturday, January 21, 2023, at Sunnybrook Hospital in Toronto, after a courageous battle with cancer.

He was born on March 11, 1941 in Arbroath, Scotland, to Robert and Anne Donaldson.

He is survived by his spouse, Sofia; children, Kimberly (Rachael), Jeannette (James) and Bryce (Lana). He will be deeply missed by many friends and family. 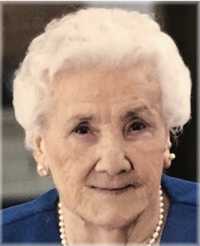 Beloved wife of the late Marjan. 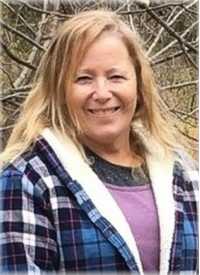 Beloved wife of Colm O'Dowd; and loving mother of Ryan and Terrance O'Dowd.

Cathy will be deeply missed by all her extended family; and by her many friends and co-workers.

Passed away peacefully, at the Scarborough General Hospital, with his family by his side, on Thursday, January 19, 2023, at the age of 90 years. 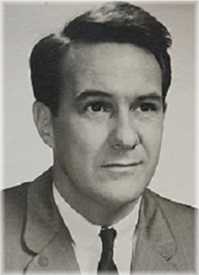 Raised on Castlefield Avenue in Toronto, Joe graduated from Lawrence Park Collegiate Institute, and went on to complete a degree at the University of Western Ontario and a Chartered Accountant's designation. 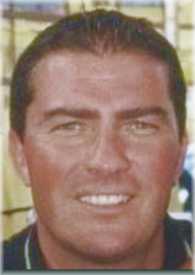 McCARTHY, Thomas Gerrard    -  It is with profound sadness that our family announces the sudden passing of Thomas Gerrard McCarthy, on January 19, 2023, at the young age of 58, due to cardiac arrest.

Tom was the fourth born son to Charles (deceased) and Helen McCarthy (Caffery).

Thomas, Lance, Tom, Lang - he had many nicknames. He loved sports and movies. He was a natural athlete, playing lacrosse, hockey, and golf avidly. 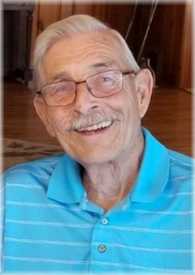 His beloved Wife of 65 years, Joanne (nee Holmes), was at his side.

He will be deeply missed by Grandchildren, Colin (Sarah), Ian and Julie. Predeceased by Dear Parents, Cecil and Greeta Pettit, of Toronto, where he grew up.

Ron graduated from Queen's University in 1957 and devoted his career to Inco as a Mining Engineer, until his retirement.

At the age of 85, Marija passed away peacefully, at home, with her children by her side.

Beloved wife of the late Alojz, loving mother of Ed, Kathy and her husband, Dan, and John and his wife, Karine. 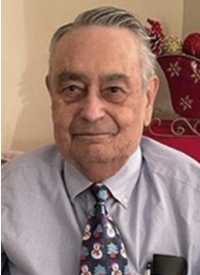 BEDELL, Dr. John Francis   -  It is with great sadness that we announce the passing of John Francis Bedell, on January 18, 2023.

John leaves behind his beloved wife of 61 years, Elsa.

He was a devoted and loving father to his three children, Kathy (Ed), Donna and Rodney (Jeap), who died in 2007.

He was a loving grandfather to his seven grandchildren, Alicia (Kyle), Jennifer (Tim), Ian (Gabrielle), Andrew, Sarah, Daniel and Derek; and his two great-grandchildren, Eden and Elijah. John is also survived by his sister, Patricia Ross.

Loving husband of 69 years to Agnes; proud father to Elaine (John) and the late Graham (Leah, predeceased); and adoring grandfather to Dana, Raymond and James. 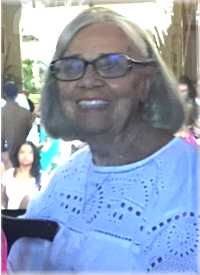 It is with great sadness that we announce the passing of Bernie Thulean.

She died peacefully in her 92nd year, surrounded by loved ones on Wednesday, January 18, 2023, at Cambridge Memorial Hospital. 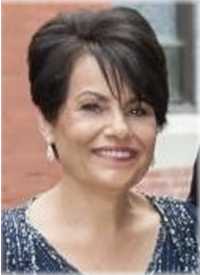 Dear sister of Irene Sztefan and Daria (Danny) Kljajic and aunt of Kristina, Steven and the late Peter.

Ar dheis Dé go raibh a n-anamacha John Paul Keane of King City, ON, passed away peacefully, surrounded by his family at Cortellucci Vaughan Hospital on January 17, 2023, at the age of 84 years. 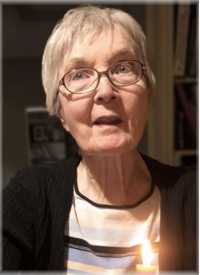 Beloved wife of Doug for 64 years.

Remembered for her kind, humble and boundless heart, Joan was happiest when surrounded by family and friends. 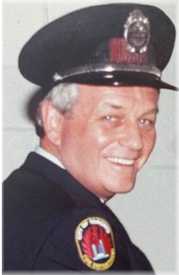 Born on July 28, 1938, in East York to loving parents, Michael and Isabella Cunningham.

Beloved husband and best friend to his devoted wife, Lillian Cunningham. Predeceased by his son, Mark.

Devoted grandfather to Katie, Zoe, Weidi and Samantha; and dear brother to Eleanor Jones. He will be greatly missed by his in-laws, nieces, nephews, cousins, and all the many family and friends who loved him dearly. 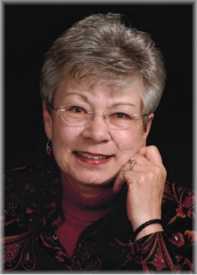 Sue was the beloved wife of Gord for 51 years.

She was predeceased by her beloved son and daughter-in-law, Jeffery and Hannah (2009).

Aunt of many nieces and nephews; and lovingly remembered by her lifelong friend, Susan (David) Swerdlyk. 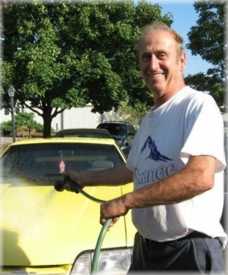 JERVIS, John David   -  It is with great sadness that we share the loss of our beloved father, brother, uncle and friend, John David Jervis, who passed away peacefully, at the age of 80 on January 16, 2023.

He was given just hours to live, but refused to leave us for nearly two weeks.

A testament to the remarkable strength and stubbornness that made him the man we love.

A proud Canadian with a deep appreciation for classic cars and simpler times, he is survived proudly and forever loved by his children, John Jr., David, Caryn, Kevin and Kim.

He had an incredible joy for life, and filled hearts with much laughter with his many Irish jokes.

Predeceased by her husband, Harijs Perkons.

Cherished mother to Janis, Juris (Ruth) and Martins; and devoted grandmother to David and Janet. 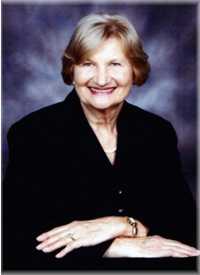 Vera passed peacefully, with her daughters, Rosemary Vassallo and Katharin Buhlman (Tom), by her side.

She was predeceased by her loving husband, Peter Posavac, of 62 years. Survived by sister, Mira Kutlesa (predeceased, Blaz); and brother-in-law, Tony Posavac (Anna).