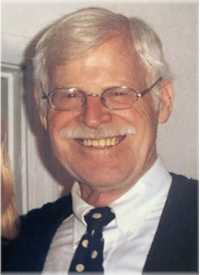 Born on February 19, 1922 in Toronto's east end, he had just recently celebrated his 100th birthday.

As a young man he met and quickly married Audrey Kelly whom he adored for over 71 years. Predeceased by Audrey and his oldest child, Michael (Mary).

Ted is survived by his children, Carole (Don), John (Anna) and Cathy (Clyde), 10 grandchildren, 11 great-grandchildren, and his sister, Gloria - now the last of eight children.

Ted's life was marked by his love of people and his kindness to all!