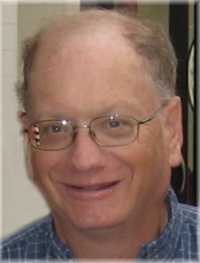 He was born January 16, 1960 in Montreal, Quebec, to Russell and Eva Hammond.

He then moved to Statistics Canada where he loved his job as supervisor.

Michael was predeceased by his father, Russell and his older brother, David.

He is survived by his mother, Eva Hammond, brothers, Stephen and Christopher (Dianne) and sister, Deborah Campbell (Grant).

They will always remember him for his gentleness and kindness.

In Michael's memory, donations may be made to the Kidney Foundation.