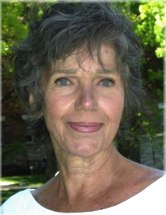 MERKLEY, Lynn Tracey  -  It is with deep sadness and heavy hearts we announce the passing of Lynn Tracey Merkley.

She fought a gallant battle from the time she was born until she passed away peacefully at Credit Valley Hospital on Friday, January 12, 2018.

She will be sadly missed by her beloved and devoted mother Edith and her siblings Millicent (Bryan), Bill (Deborah), Cyndi (Vince) and Melanie (David). 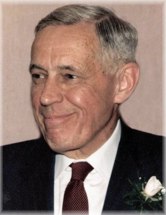 Born September 20, 1919 in Calgary to parents Ernest and Jean Clarry.

Words cannot express our sadness at the sudden passing of my mom Emily Moriak on Friday, January 12, 2018.

Dear ex-husband of Patricia, with whom he remained good friends.

Born in Toronto, Ontario, to the late Norman and Pearl Kirkness.

He was the loving husband of Norma Pearce for 70 years.

Colin was a proud WWII Veteran, a member of the 1st Canadian Armoured Carrier Regiment (Canadian Kangaroos), Fort York Legion Branch 165, a lifelong member of The Kiwanis Club of East York, a member of St. Cuthbert's Church in Leaside and Christ Church, Stouffville. Colin was Vice President of Donlands Dairy.

RYNARD, Carolyn Ellen Janet  - Peacefully at Peterborough Extendicare, surrounded by her family, on Friday, January 12, 2018, in her 77th year. 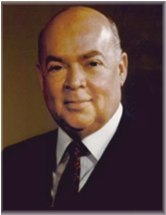 Arthur Walker of Bradford and formerly of Toronto and Brantford in his 88th year. 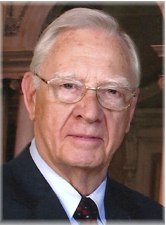 His family is saddened to announce that Mac died peacefully at Belmont House, Friday, January 12th.

He is survived by his loving and devoted wife for 53 years, Marvo Wood-Salomon (nee Dayal) and two upstanding, supportive sons Gerard and Mark.

He is also the caring brother to Tony, Michael, Stephen, Margaret, Ann and Susan. 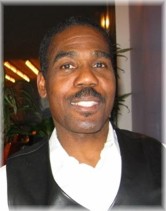 He will be deeply missed by his loving wife and partner of 44 years, Hirfalee; his brothers Ronald, Jocelyn, Marcel and Joseph; his sister Latrice; his daughters Suzan and Sonja; his grandchildren Saharov and Ocean; as well as his extended family and friends. 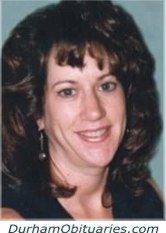 Peacefully with her family by her side after a short illness at Lakeridge Health – Oshawa on Friday, January 12th, 2018 at 53 years of age.

Beloved wife of Jeff for 27 years. Loving mom of Matthew and Amy.

He is survived by Joanne Clayton (sister), Siobhan Clayton (niece) and many aunts, uncles and cousins.

Arpi was the person we all wanted to be when we grew up. 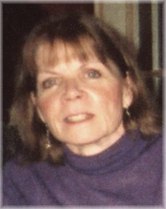 A beloved daughter, wife and mother, Ann was a sensitive empath, determined free spirit and studied herbalist who always knew the names and healing properties of all the plants and flowers. 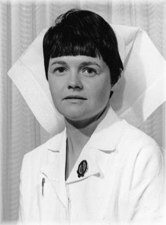 In the evening, the day before her 80th birthday, with loved ones at her side, our beautiful Barbara left this world.

She is free now from the disease which limited her quality of life for over four years and the tumor which ultimately took her from us in the end.

He was predeceased by wife Nancy, the love of his life for over 60 years.

He leaves behind children Michael, Peter and Laurel and their spouses Francine, Gaye and Jim.

Beloved wife of James, proud mother of Robert and David and sister of Mary Rose, Joe Kendall and Donna and John Ince. 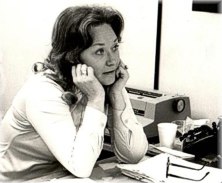 Sheila was predeceased by her husband Brian Barnard.

Adoring grandmother to Aidan and Chase. 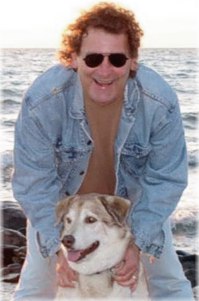 HORSLEY, Lawrence Andrew  - Lawrence passed away suddenly with his wife and family by his side at the Georgian Bay General Hospital on Friday, January 12, 2018 at the age of 58 years.

Lawrence will be sadly missed by his brother Michael (Nadine Munro) and their children Emily and Allison. 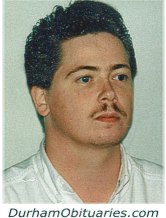 Wonderful father of Emily and Angelica.

Predeceased by his father David and his stepfather Ken Maschke.

He was in his 102nd year, and the 75th year of his marriage to his beloved wife, Audrey, who mourns the loss of a wonderful husband.

His children were delighted to find the following among his well-documented preparations:
“Born in Toronto May 8, 1916, died in Kingston on ____ at the age of__. Survived by Audrey, his wife of _______ years, children Ross of Vancouver, Ann (Jamie) of Toronto, Barbara of Kingston, Donald (Deborah) of Kelowna; grandchildren Robert, Alex, Leah, Kristina, Ross, Daniel, Helena; great grandchild Sydney... 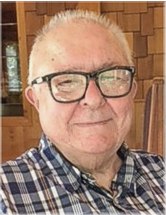 Finally reunited with the love of his life, June Dorothy Matty (2010).

Dear father of Rick Matty and wife Cindy of Midland and Karyn Liddle and husband Rod of Aylmer.

It is with great sadness and heavy hearts that we announce Delia's passing on January 11th.

She is now reunited in heaven with her husband, Ruggiero. Loving mother of Ross (Marie) and Nancy (Louie).

GRDOVIC, Simeon  - Peacefully at his residence on Thursday, January 11, 2018.